It’s Mikey! He Likes It!

I sometimes wonder how I managed to get through my childhood and teen years without suffering from some variety of malnutrition. It’s not to say that I ever lacked food. It was a matter of taste. My poor mother tried to feed me good food, but I hated so many things. The only vegetables I would eat were carrots, potatoes and corn. Sometimes I would eat peas and fresh green beans, but I would only eat so many before calling a stop to it.

Fruit? Apples, bananas, raisins, and strawberries. No watermelon on hot summer days. No fresh salads. Raisins only Sunmaid, only from the box or in Raisin Bran…never cooked or baked into anything. I didn’t even like pie, which I still regret to this day, as my grandparents used to make them from scratch using fruit from their own trees and I wouldn’t touch them…stupid stupid stupid stupid kid… During Lent, on Fridays I would only eat fish in stick form, but that was only for a limited time. At some point I decided seemingly randomly that I didn’t like fish sticks, and from then on Lenten dinners were Kraft Macaroni and Cheese. The powdered kind only. No Velveta, no Deluxe, no home made. And don’t try to trick me with another brand…I can tell.

At pre-school, if they served us something outside of my selected edibles, I would tell them I was allergic and ask for peanut butter and jelly. That ended when they commented to my mom that it must be so difficult for her to have to cook for me with all of my allergies.

So how the hell did I end up at a farmer’s market this morning casually explaining that they won’t find artichokes in August here (they would have to wait till spring), sharing a newly discovered recipe for grilled portobellos and roasted heirloom tomatoes over fresh Ohio City mushroom pasta, and taking special note of a new variety of squash I’d not seen before so I could look up how to prepare it?

It wasn’t puberty. That just made my hair curly. I can’t really pinpoint any real single moment that flipped any one switch. It was a series of switches. One day in high school I suddenly liked peas. No idea, just did. The earliest big moment I can recall is trying stuffed cabbage at my first Christmas Eve dinner with George’s family. OK. Pork that is mixed in with things I can’t clearly identify, sauerkraut-looking stuff, cabbage…ugh! But how could I tell these people, “Thanks, I’ll just have bread and butter and a glass of Coke!” Deep breath, take a bite, slight gag reflex followed by…holy hell. This is one of the best things I have ever tasted in my life. Since then I’ve tasted and enjoyed many Hungarian dishes that only a short time before I would have turned my nose up to without even trying.

Except for meat jello. Not going to taste the meat jello. Especially after having to clean up melted meat jello from my refrigerator. No meat jello.

It seems natural to me that once you try to overcome that fear and just taste things, you’ll start to find you like more things. What I can’t understand are what I call the “switches”. For some reason, every so often, a switch flips in my brain and I like something I’ve never liked. A while ago it was gradual. Onions took about a year.

I only like white onions, raw, on a hamburger

I only like raw onions, white or red, on hamburgers and salads.

I just today bought 6 different varieties of onions because I love onions in all forms. Haven’t tried that variety, so I got it to cook up.

But now I’ve tipped over an edge. HATED blue cheese my whole life. One day 2 years ago I inexplicably craved it on a burger. Now I search for new ways to eat blue cheese all the time. Hated peaches. This summer…suddenly craved them when I saw them at the market. I bought about a half a dozen a week for 3 weeks. Split 2 of those with George, and then kept the last all to myself. It’s just weird.

One time at the market I saw a “pattipan” squash at a booth I frequent, and asked the proprietor “What is this? How do you like to prepare it?” She shared a recipe, I bought 4, and she said “I just love how adventurous you are with food. You’ll try anything!” I get this all of the time now. I find it amusing. My family thinks it’s hillarious. 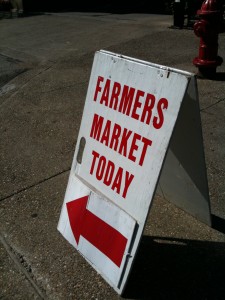 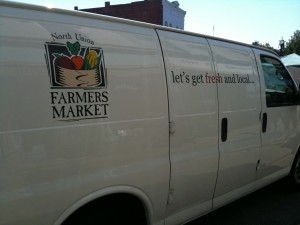 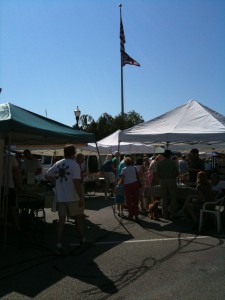 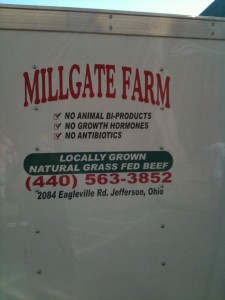 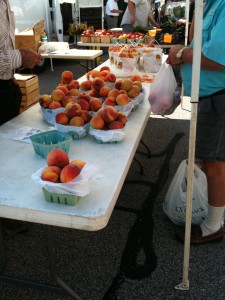 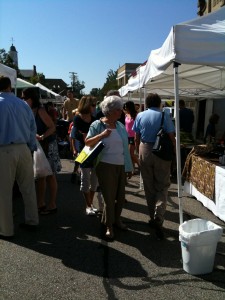 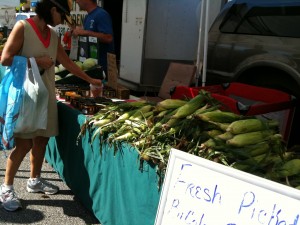 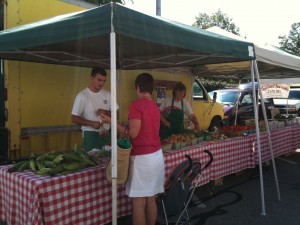 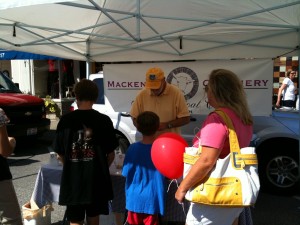 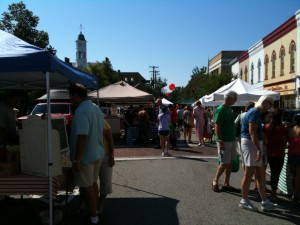 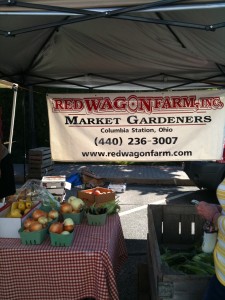 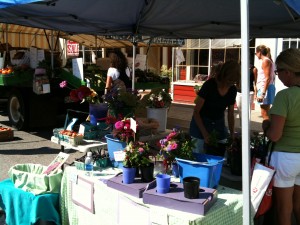 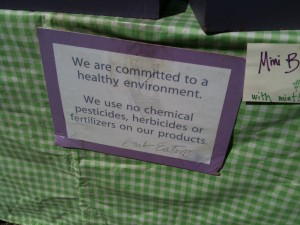 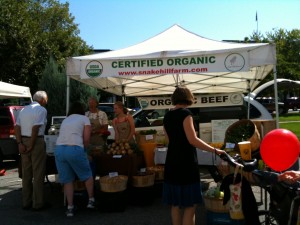 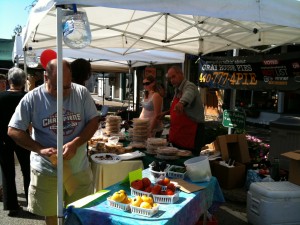 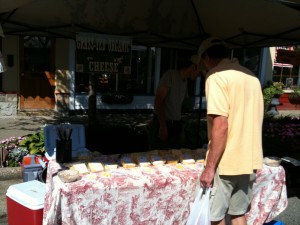 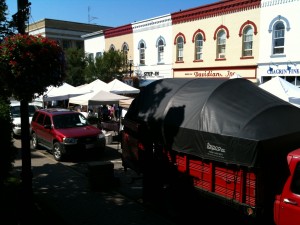 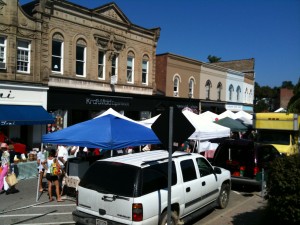 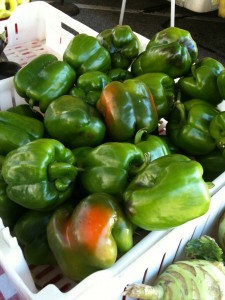 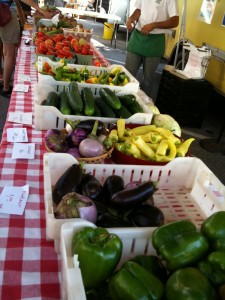 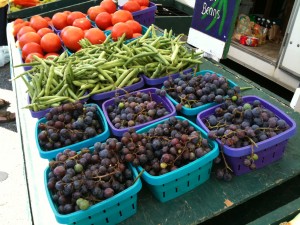 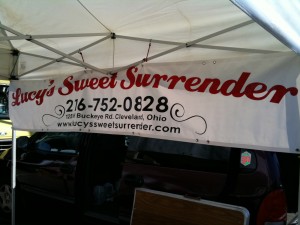